We love to “partner up” with Metro DC area organizations, business, sports teams and groups of all kinds. Contact us and ask us how we can “kick it up a notch” at your next event.

The DC Breeze are a professional ultimate disc team and member of the American Ultimate Disc League (AUDL), the first and largest professional ultimate league in the world, founded in 2012 and consisting of 22 teams in the US and Canada. The Breeze began play in 2013 and have qualified for the postseason in five of the last six seasons. The team plays in the Atlantic Division against opponents like Atlanta, Raleigh, and Philadelphia, and plays home games throughout the summer at Catholic University of America in Washington, DC.
Partner Link

Hogan’s Lacrosse provides premiere boys’ lacrosse tournaments in Maryland and Pennsylvania. Tournaments are for youth through high school players in a competitive, safe, and fun environment, for all competition levels. Hoganla
Partner Link

We’re ready for your big crowd 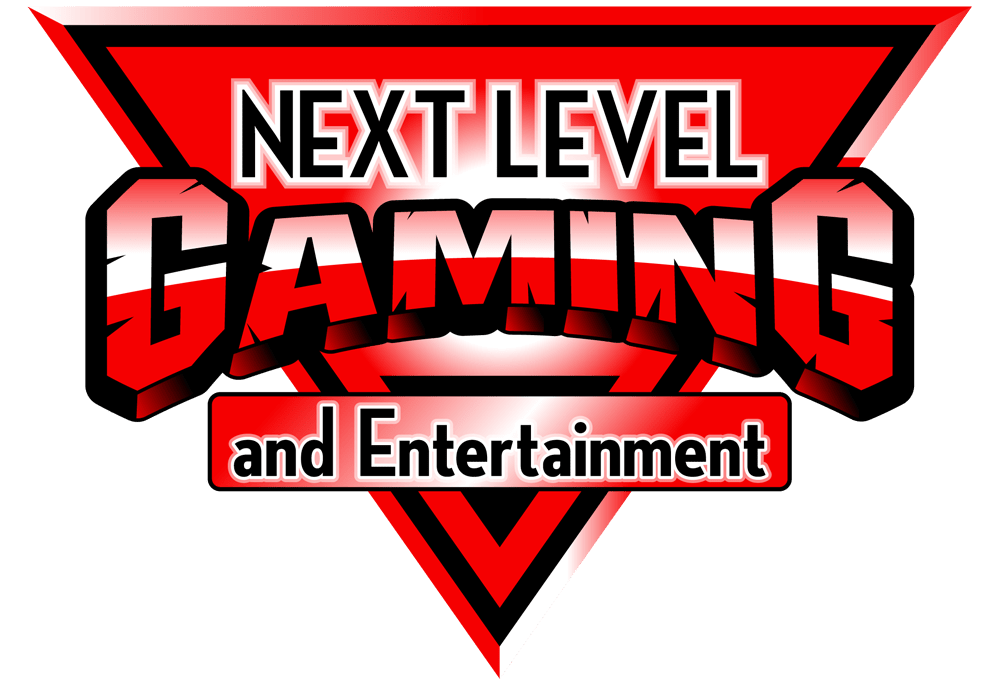 Get news from Next Level Gaming, LLC in your inbox.